From a Trainee to winning MINI UK's 'Parts Advisor of the Year' award, Ian gives an insight into what drives him to be the best. 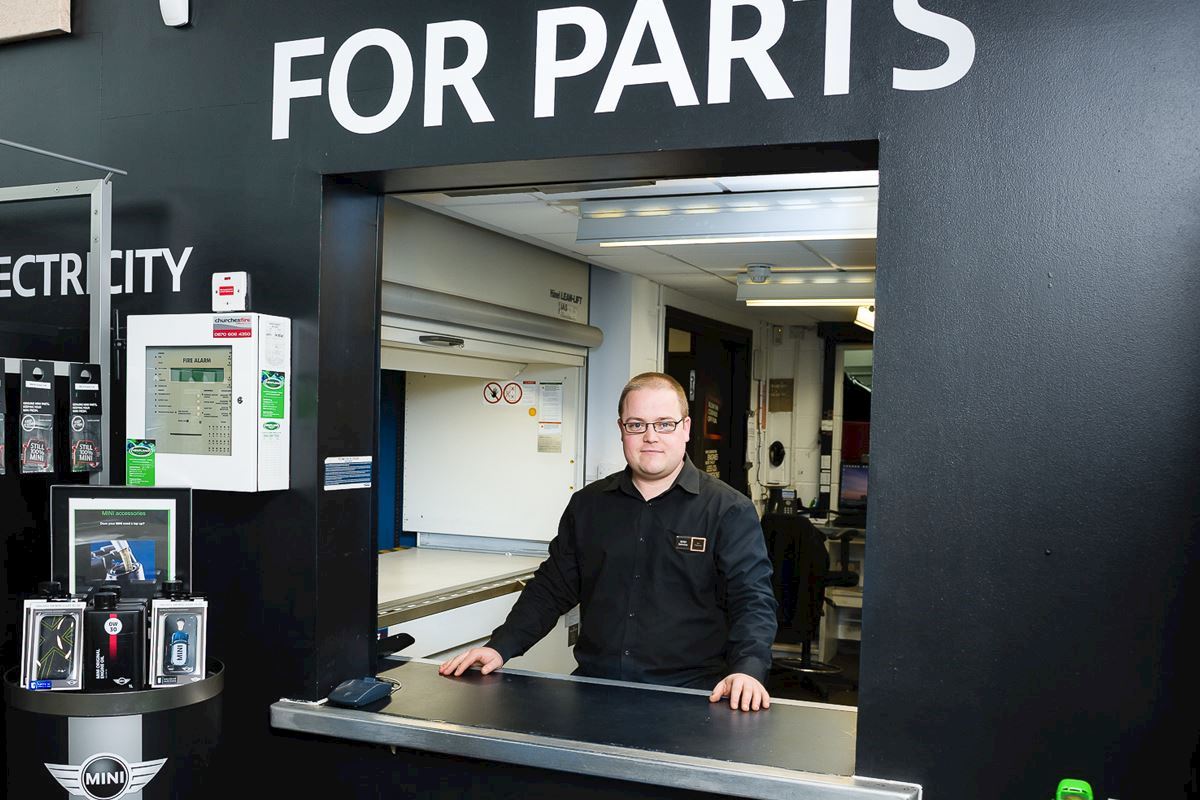 "I first joined Dick Lovett in May 2004 as a Parts Trainee at Porsche/Chrysler Jeep in Bristol. Having previously worked in the medical packaging industry, the motor trade was a bit daunting at first but all of the staff made me feel really welcome."

"In October 2005 an opportunity presented itself elsewhere and I parted company with Dick Lovett... for a short while!"

"In January of 2007 I received a call from my former Dealer Principal enquiring into my interest into a possible Parts position that was becoming available at BMW in Bristol. I came in for an interview and the rest as they say is history!"

"I returned initially as an Accessory Champion at BMW before moving to MINI where I am currently based. The opportunity given to me at MINI has enabled me to make the position my own and has allowed me to develop my skills not only in my role, but also as a person."

"In 2014 I was nominated by my Manager for the 'MINI UK Parts Advisor of the Year' award, which I’m proud to say I won!"

"This was a national award, for which I was shortlisted from 150 other applicants to attend an assessment day at the BMW Training Academy along with 10 other candidates. I had to deliver a presentation about myself and my role to two Senior Managers from MINI UK. My presentation focused on the various initiatives I had introduced at MINI Bristol to improve the sale of accessories on new and used vehicles. My Manager empowered me to come up with and implement these initiatives and I am so pleased they have been successful!"

"The prize for winning the award was a weekend stay for my partner and I at the Hilton Hotel on Park Lane in London. Not only that, but we also received hospitality tickets to the BMW PGA Championships at Wentworth!"

"I’ve enjoyed my journey with Dick Lovett so far and I am looking forward to where it will take me next."